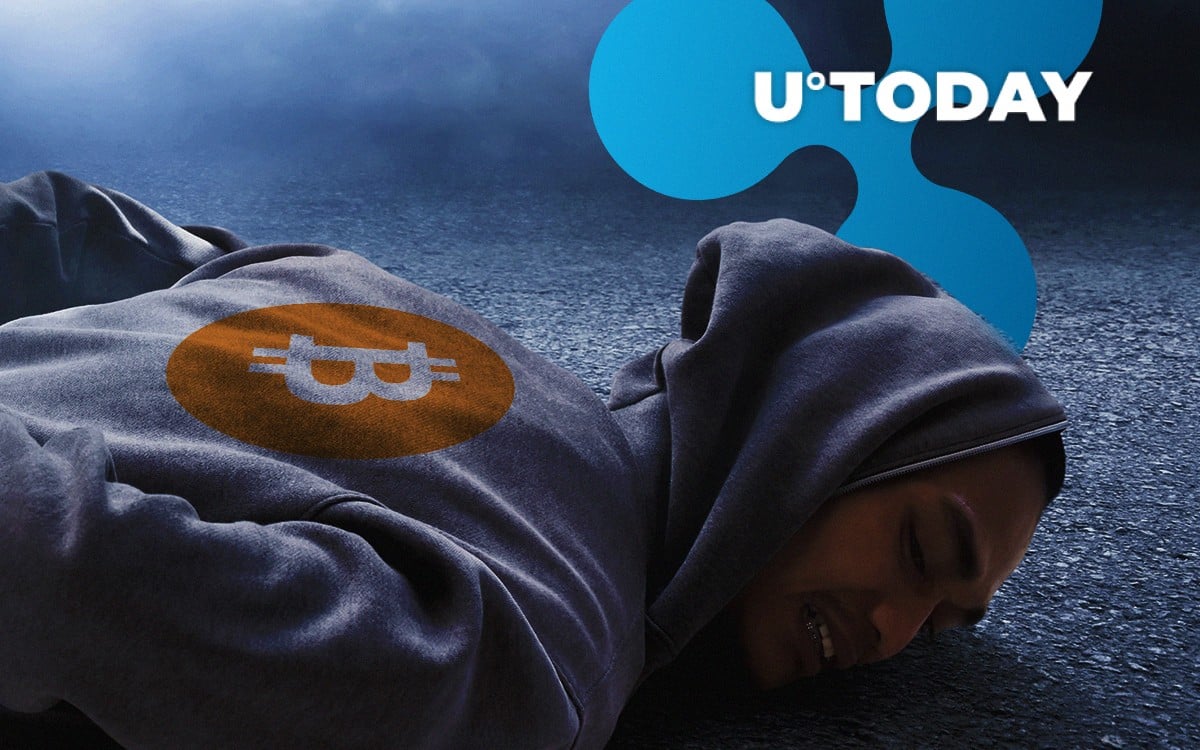 While travelling across Latin America, famous Bitcoin researcher and podcast host Peter McCormack had to spend a day at the Venezuelan border. Afterwards, he made a very strange post on major altcoin use-cases.

No use for alts

Mr. McCormack insists that only Bitcoin (BTC) is helping 'in a few niche' cases while altcoins are useless. He named almost every crypto behemoth and put it in the same league as Potato Coin (SPUDS), a barely known coin, inactive since early 2015 with the last estimated price of $0,000002. 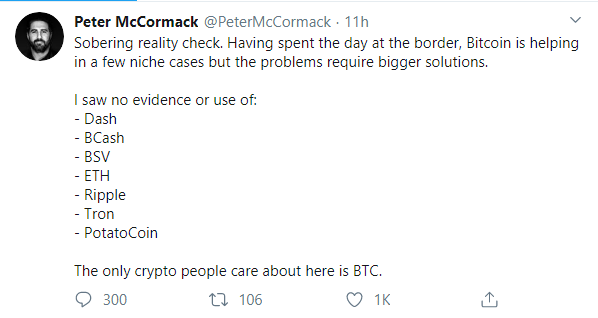 With that said, he concluded that the only valuable crypto is Bitcoin (BTC), though the problems of the modern world require much bigger solutions.

After this provocative tweet, active members of the altcoin communities decided to explain which use-cases their coins are best suited for. Ripple (XRP) advocates were among the most active.

They named multiple examples in which Ripple (XRP) is used for cross-border remittances or for corporate transactions. A recent partnership with MoneyGram was also frequently mentioned.

Asheesh Birla, Senior Vice President of Product & Corporate Development at Ripple, also answered to the role and place of Ripple in the transactions between the U.S. Dollar and Mexican Peso (MXN). 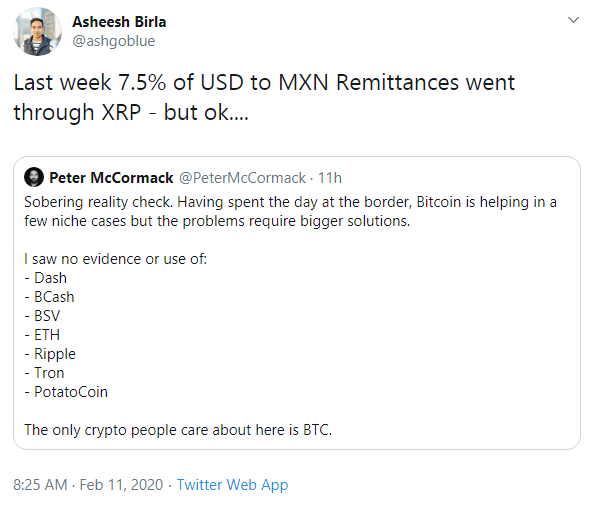 Also, it looks surprising that Mr. McCormack named Dash (DASH) a top-ranking useless altcoin after visiting Venezuela. It is in this country where usage of DASH via Android apps rose drastically in 2019.